Showing posts from August, 2016
Show all

Disappointment vs. Discouragement (how we keep going) 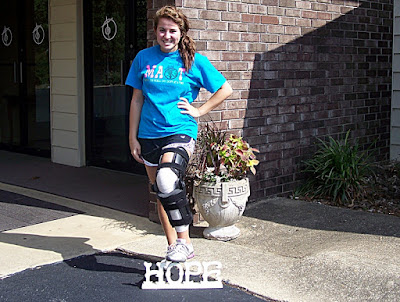 I have a good friend named Ashley.  In high school she was very athletic, enjoying full participation in several sports - basketball, cheer, softball... and a great player on the church volleyball team!  Then she blew her knee out.  It was bad.  I remember having conversations with Ashley, and while she had a lot of pain and disappointment, she seemed to never become totally discouraged.  Eventually, her knee healed up and she was able to be involved in athletics once more.

It's been several years since then, but the memory of Ashley's persistence in pushing through disappointment, and not falling prey to discouragement still awakens hope within me.


Because, I'm a lot like you, I'd guess.  Disappointment happens.  Things don't go the way I expected.  People let me down.  I let people down.  Failure and frustration are a part of the journey.

Disappointment is to fail to fulfill one's expectations or wishes.  It happens.

I've known many people though, who, u…
1 comment
Read more
More posts