November 20, 2010
This time of year I reflect on all that I have to be thankful for, especially in the year that has passed since we approached the Thanksgiving season last year.  The Nelson family has grown with the addition of Jericho, who was born May 28 – we are thankful! 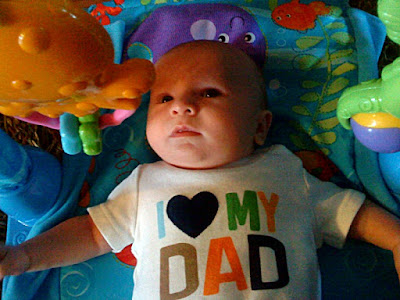 Christian, who became a teenager just a month before Jericho was born, has made another successful transition between schools as we “downsized” from Lakeside to “Cutter-Morning Star” – we are thankful! 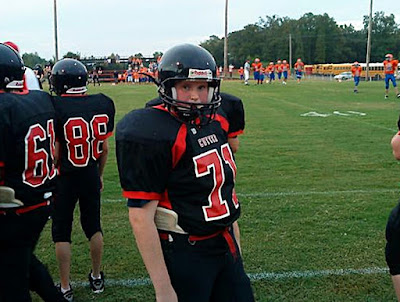 We bought a house (I guess technically, we’re “buying a house”) in a nice, quiet (usually) neighborhood – we are thankful! 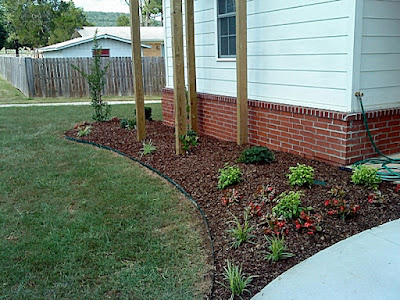 Shelly has put up with me for another year, and we celebrated 20 years of marriage on June 30 – I am REALLY thankful about that! 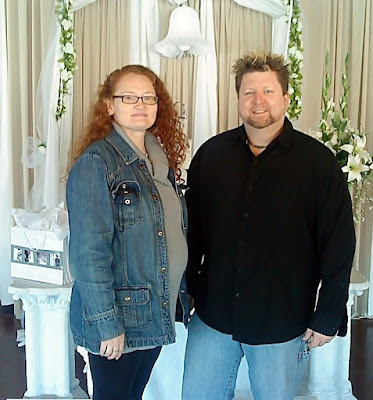 Being a bit of a word nerd, one of my favorite Hebrew words is the word translated as “thanksgiving” - tôwdâh (pronounced to-daw’). Tôwdâh means to literally extend the hand in adoration or appreciation.  Being thankful is saying “thank you”, but it’s also extending the hand – doing something for someone… doing something for God!  As we head into the holiday season, may we keep this thought in forefront of our thoughts, and may our actions match the love of Christ which He has placed within us!  May you extend your hands and love your family.